Get the timing of your dividends right 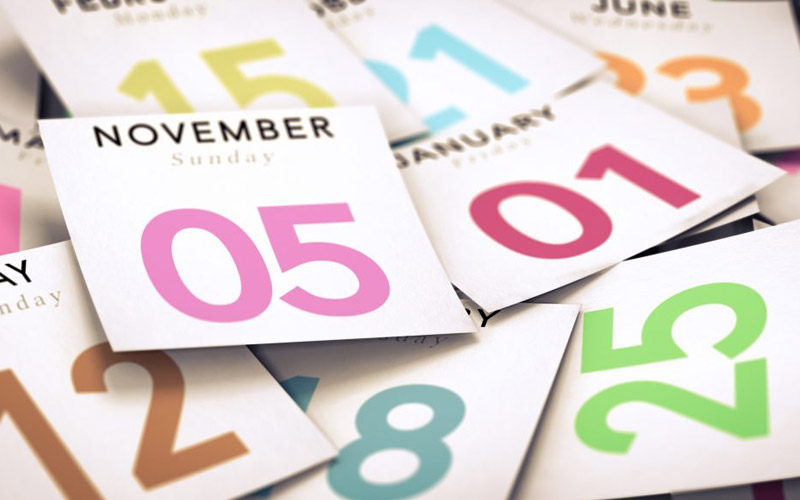 All too often shareholders are presented with a tax bill larger than anticipated because they’ve paid out dividends in the incorrect tax year.

It’s important to remember that Dividends are reported on your self assessment by tax year.

Dividends on the Self Assessment

Dividends in the Company Accounts

If the company has a year end of 30th April 2017 then both lots of Dividends will be included in the accounts to 30th April 2017 although they would be reported on self assessments in different tax years.

If you are close to dividends limits for paying more tax e.g. moving out of basic rate tax to higher rate tax then it is worth checking your position throughout the year so that you can assess when you may cross the tax thresholds.

It is possible to declare a dividend on one date and pay it much later. However to keep things simple and avoid getting into a muddle, it is best to have the payment date the same as the date that you received it for tax purposes.

An advantage of a limited company is the ability to control the timing of your Dividends but this can only be done if you keep your bookkeeping and Dividends records up to date.

Your bookkeeping is the reference point for your Dividends. It will tell you when the Dividend was paid from the business bank account and therefore determine what tax year you should include it in.

The importance of Dividends with Making Tax Digital

As we move into the world of Making Tax Digital which will require quarterly reporting to HMRC, the timing of Dividends becomes even more important.

Gone will be the days where you will be able to do a sweep up at the end of the year of withdrawals from the company; a practice seen adopted by some businesses.

Precision will need to be brought to withdrawals from a company; is the withdrawal salary, dividends, out of pocket expenses or a loan to the director.

HMRC will want the accounting records to show this and for this information to be reported quarterly.

So keeping accurate accounts throughout the year will be much more important in the HMRC digital world.