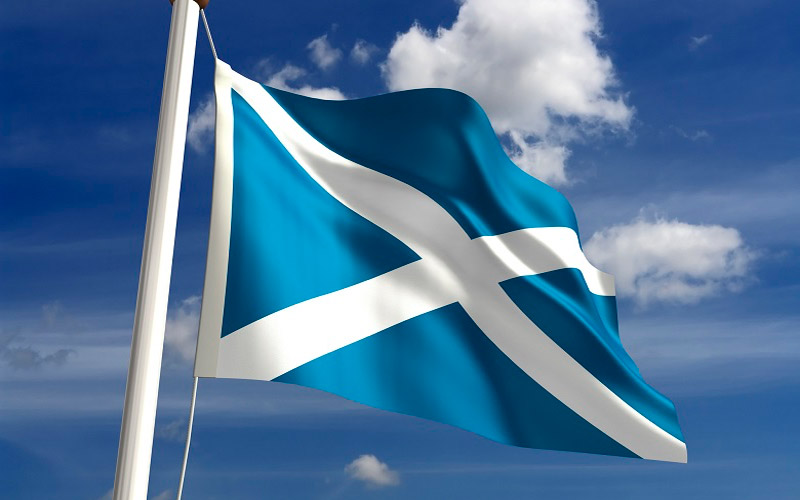 A deal has been made to pass the Scottish Budget.

The agreement reached means that income tax rates for high earners who live in Scotland will not increase. However the higher rate tax threshold (the rate at which tax payers start paying 40% tax) will be frozen.

What does all this mean?

If you live in Scotland and you are a higher rate tax payer you will pay more tax than if you lived in England, Wales or Northern Ireland.

That applies even if you earn your income in the rest of the UK or even if you have a company registered in England and Wales or Northern Ireland.

If the income subject to the higher rate of tax is received through anything other than dividends a resident of Scotland will pay £400 more a year.

If your income subject to the higher rate of tax comes from dividends the amount of extra income tax due will be £500 a year.

In the mobile workforce world that we live in this could see Scottish residents sitting alongside someone who would be paying £500 year less in tax than them.

That could make for very interesting water cooler conversations.